ICH WILL includes the original track as well as a live version and a live video of the song, remixes by Westbam and Paul van Dyk and a live cover version of The Ramones track "Pet Sematary" sung by Flake! Half a year later the UK version was released. 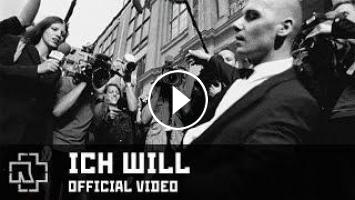