The single ICH TU DIR WEH was released worldwide. Worldwide? Almost. In Germany the release was banned, the single was archived. 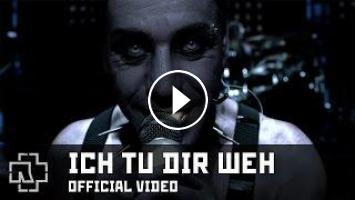