The group was best known for the Double-Platinum-selling 1980 chart-topping hit "Funkytown", which hit 1 in 28 different countries around the world.
The group originally consisted of a changing lineup of session musicians, including guitarist David Rivkin, guitarist Tom Riopelle, bassist Terry Grant and vocals by Cynthia Johnson.
Steven Greenberg, the creator of the act, wrote and produced most of the group's music.

"Funkytown" is a song which appears on their 1979 debut album, Mouth to Mouth. It was released as a single in March 1980. Written by Steven Greenberg, the song expresses the singer's pining for a metaphorical place that will "keep me movin', keep me groovin' with some energy".

It was written while the band lived in Minneapolis, Minnesota with dreams of moving to New York. It entered the Billboard Hot 100 on March 29, 1980 and spent four weeks at No. 1, beginning May 31. It also hit No. 1 on the Dance chart in the spring of 1980.

The single held a unique record for reaching number one in 28 countries, more than any other single release until Madonna's "Hung Up" reached number one in 41 countries in 2005.
It reached the top spot in the United States, Germany, Austria, Switzerland, Norway, the Netherlands, and Australia, among many others. It also reached No. 2 in the United Kingdom, Sweden, and on the US R&B chart.
The song was Lipps Inc's only US Top 40 hit. 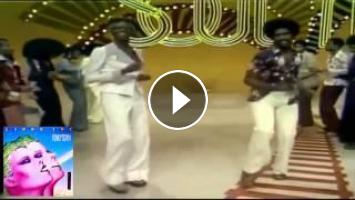